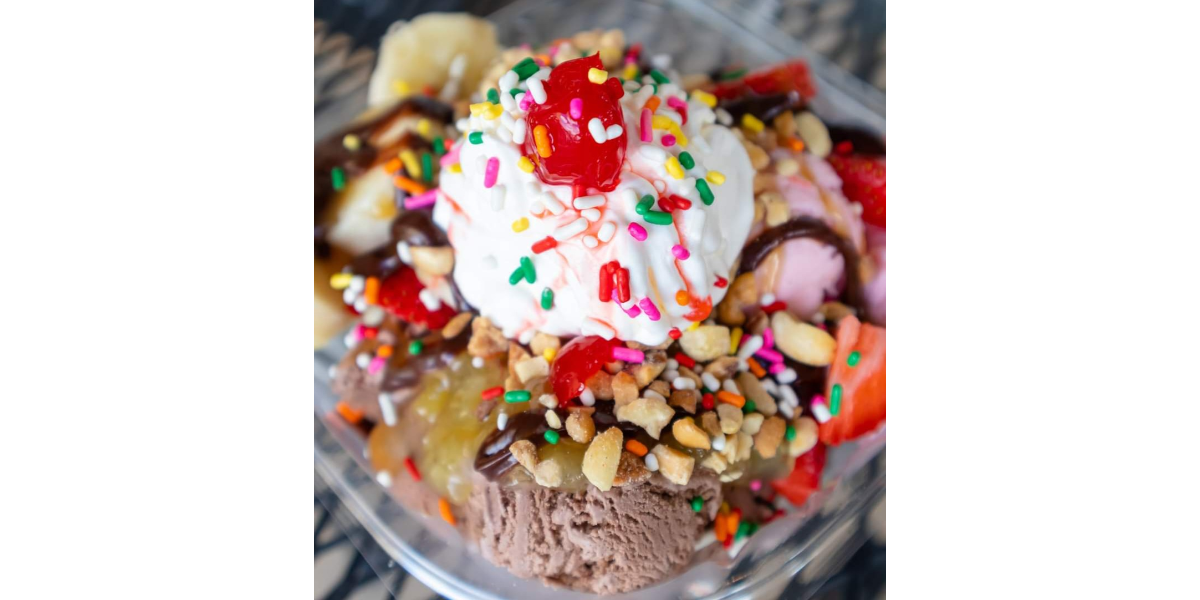 A few months ago, I was walking down the cereal aisle at the grocery store when I suddenly stopped short after spotting what can only be described as a groundbreaking culinary innovation: the Little Debbie-inspired cereal.

As a self-proclaimed scholar of Little Debbie, I couldn’t pass up the opportunity to throw a few boxes into my cart (despite it being a 30-year-old man with nothing to do), and I’m delighted to report that it was everything I could have wanted and more.

As a result, words cannot describe how intrigued I am about the brand’s new project, which I never thought I would need in my life, but now have no idea how I lived without: Little Debbie ice cream.

Yes, my friend, you read that right.

On Wednesday, Michigan’s Hudsonville Ice Cream revealed it had teamed up with Little Debbie for a new line of frozen dairy treats inspired by seven of its most iconic snack cakes, set to appear in the freezer aisle of Walmart stores in the United States from February 1.

The two brands have assembled a true Little Debbie All-Star team when it comes to snacks that have been leveraged for the collaboration, as the ice creams are inspired by (and contain pieces of):

Little Debbie and Hudsonville have already teamed up for a limited-edition ice cream that launched ahead of the holiday season last year, but if you resist emptying your freezer to make room for these , there is good news: all seven flavors will be available all year round.

We live in truly glorious times.