I don’t have a cow: Israel’s Remilk serves dairy products made without animals

Israeli startup Remilk hopes to be the first company in the world to market real dairy dairy products without needing a single cow in the process.

â€œRelying on animals to make our food is no longer sustainable,â€ said Aviv Wolff, who co-founded the startup last year. “The implications of animal husbandry are devastating for our planet.”

The time has come, he said, for “a revolutionary new invention that will enable the transition to a food system that takes no more than our planet can provide.”

The technology Wolff and his scientific partner Ori Cohavi have developed produces milk proteins that are “chemically identical” to those found in cow’s milk and dairy products, Wolff explained in a telephone interview. This basically means that it is dairy products containing milk protein, minus the cows.

The two entrepreneurs mapped the chemical makeup of milk, evaluated the fat, lactose and sugar in the liquid, and determined that the key ingredient in making milk was protein.

By registering, you accept the conditions

So they set out to recreate the proteins by taking the genes that encode them and inserting them into a single-celled microbe, which they genetically engineered to express the protein “in an efficient and scalable way,” Wolff said. Using a microbial fermentation process, they increased the number of proteins, which they then dried into a powder.

â€œWe make dairy products identical to cow’s milk products, with the same taste, texture, elasticity, smoothness, cholesterol and lactose free,â€ he said. â€œWe basically focused the entire milk production mechanism in a single-celled microbe. We don’t need the â€œrest of the cowâ€ and we certainly don’t need to spend resources to create a 900 kilo animal.

When mixed with water, vegetable oils like coconut or sunflower oil and plant-based sugar, liquid milk and its derivatives can be produced with exactly the same properties, the same taste and the same structure, he said.

The dried protein will be sold to dairy companies, and manufacturers can add water and fat to create a range of cheeses, yogurts and ice creams, Wolff said. 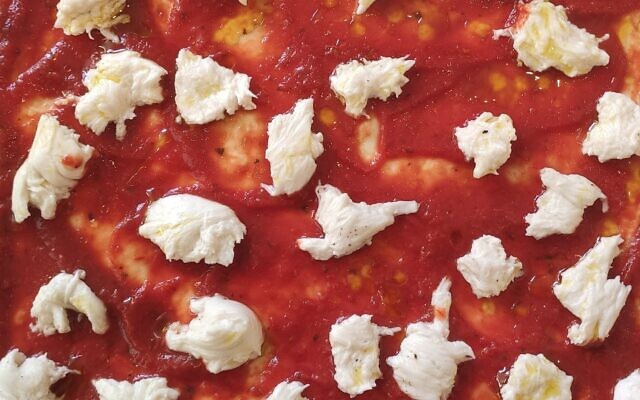 A cheese pizza made with Remilk’s milk protein (Courtesy)

Will dairy products be considered milk-based for Jewish dietary considerations?

â€œI am not a rabbi,â€ Wolf said. â€œBut not a single cell is taken from a cow, because even the gene is a fully synthesized gene. There are no animals in any part of the process.

So technically the product is a non-dairy product. On the other hand, he said, protein is actually milk protein. â€œIn the lab, it’s exactly the sameâ€ as a protein from a cow, he said.

Wolff said the company is not yet allowing observers to taste the milk. But the company held double-blind tastings for research and development purposes with an independent audience who were unable to distinguish alternative cheese products from traditional cheeses, he said. .

The product is ready but not yet ripe for commercialization as partners are now trying to lower the price of producing the protein, he said. Due to the generally low price of milk around the world, the company will not be able to compete with liquid milk at first and will initially focus on cheese products, Wolff said.

Wolff is a former combat commander in an IDF special forces unit. After eight years of military service, he worked in several startups until the creation of Remilk. His partner Cohavi holds a doctorate in protein biochemistry from the Weizmann Institute of Science and previously led research and development activities in biotechnology companies. 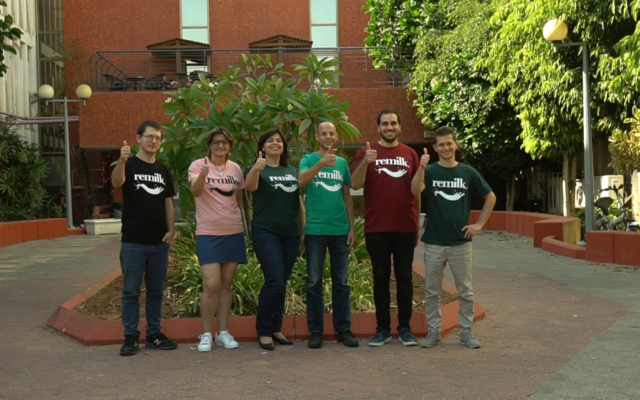 The Remilk team. Co-founder Ori Cohavi is in the middle with the light green T-shirt; Aviv Wolff is first on the right (Courtesy)

The company employs 10 workers and looks to add 15 more over the next six months, Wolff said.

The market for alternative dairy products, or plant-based milk drinks made from soybeans, almonds, coconut, oats and hemp, is expected to grow from $ 21.4 billion in 2020 to $ 36.7 billion. billion dollars by 2025, according to research firm MarketsandMarkets.

These alternatives offer nutritional benefits, such as lower cholesterol levels, lower sugar levels, and better cardiovascular health, all of which have led to increased consumption, according to the report.

Demand for dairy products continues to rise due to global population growth, rising incomes, urbanization and the westernization of the diets of Asian giants such as China and India. This increases the pressure on natural resources, including soil and water.

Some 270 million cows produce milk, as well as greenhouse gas emissions that contribute to climate change. In addition, dairy farming and animal feed production can lead to the loss of ecologically important areas such as wetlands, forests and grasslands. Global estimates indicate that to produce one liter of milk, 1,020 liters of water are needed. 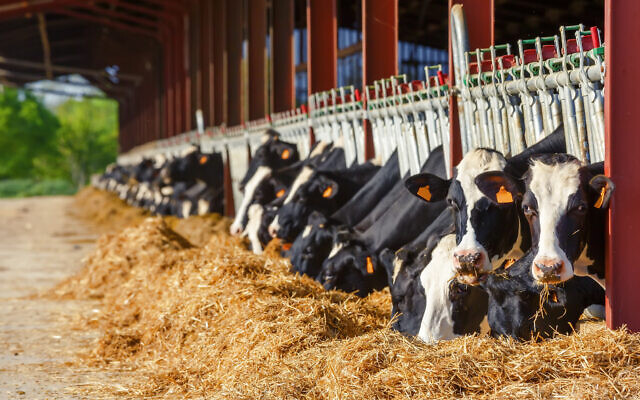 â€œThey use similar processes,â€ Wolff said. “But we have very strategic business partners working with us, and we will be in the market quickly.”

In another vein, the Israeli Bio Milk, which plans to go public in Tel Aviv by merging with a shell company, isolates the milk-producing cells in the udders of cows and transfers them to a bioreactor, where they are. exposed to materials patented by the company to produce milk.

The dairy industry has been criticized by animal rights organizations, such as People for the Ethical Treatment of Animals (PETA), who claim that dairy cows are treated like milk machines. Most cows raised in the dairy industry are intensely confined, repeatedly inseminated to give birth to calves, and then separated from their newborns at birth, so that the milk produced to feed their offspring can be sold to humans. Genetic manipulation, and in some cases antibiotics or hormones, are also used to get cows to produce extra amounts of milk.

Wolff has targeted in early 2022 for Remilk to offer its first affordable commercial product. â€œRemilk will be the first to be released, we believe. “ 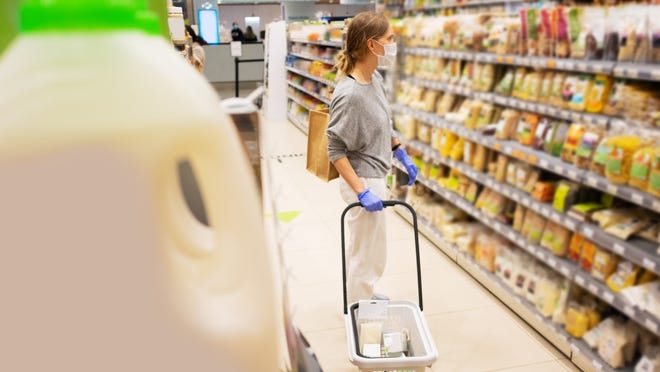